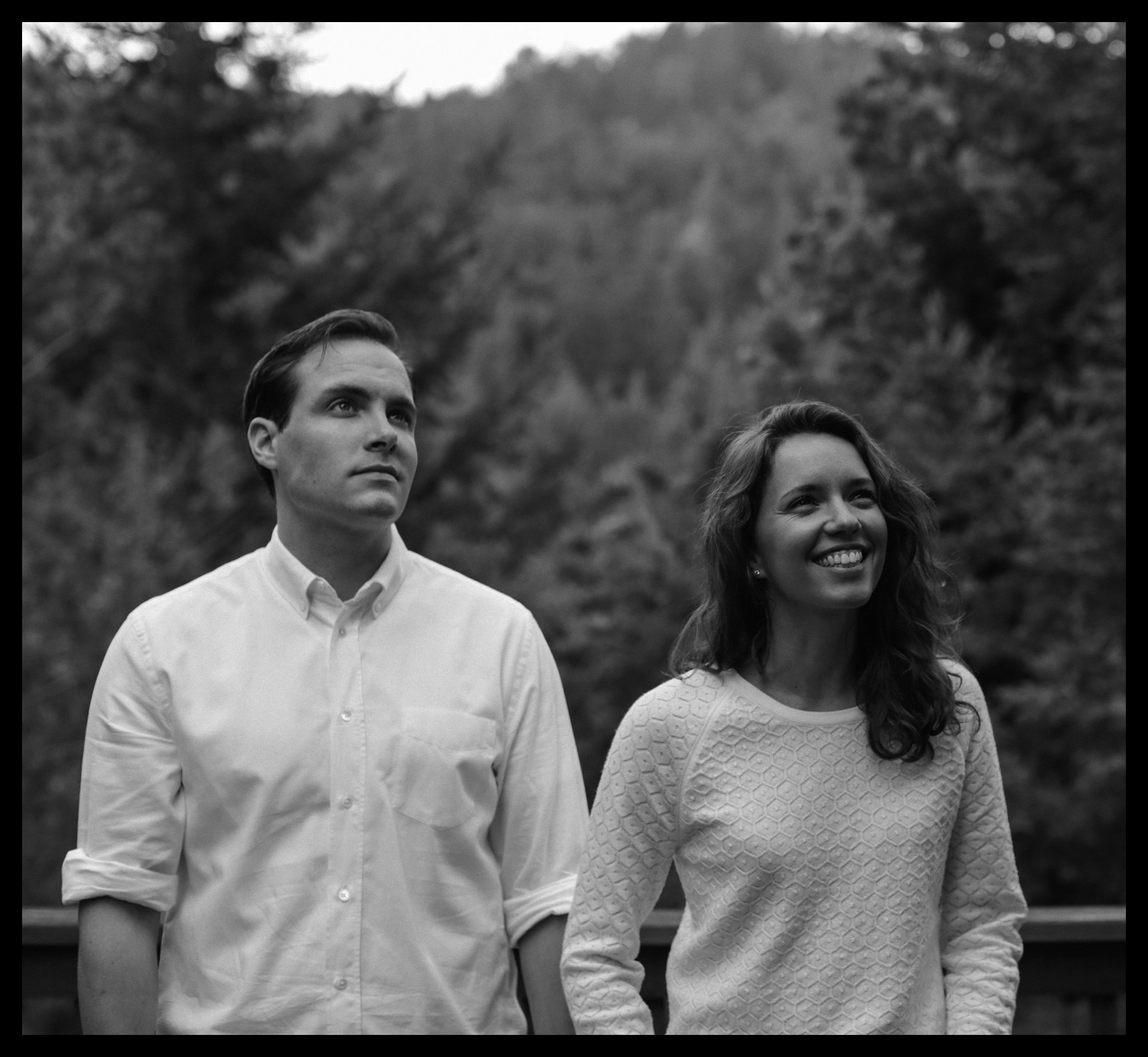 The Mercadantes have developed a personal form of filmmaking with astonishing intimacy and breathtaking visual style. They have worked primarily with non-actors to capture their subjects and their stories. The duo’s shorts and spots reveal the beauty in every day, playing with lines between documentary, fiction, and experimental cinema.

Daniel Mercadante founded a directing collective called Everyone in 2009. He made several popular and award-winning films under that name including Symmetry, Words, Laughs, and Losers.

Katina Mercadante directed and produced documentaries in Africa, Asia, Europe, and the Americas.

In 2011 they met while making a series of documentaries. The duo has directed acclaimed spots and branded films for Apple, VW, Levi’s, Netflix, and Chevrolet. They were nominated by the DGA for Best Commercial Director as well as a Gold Lions at Cannes, a Young Director's Award at Cannes, and a Clio.