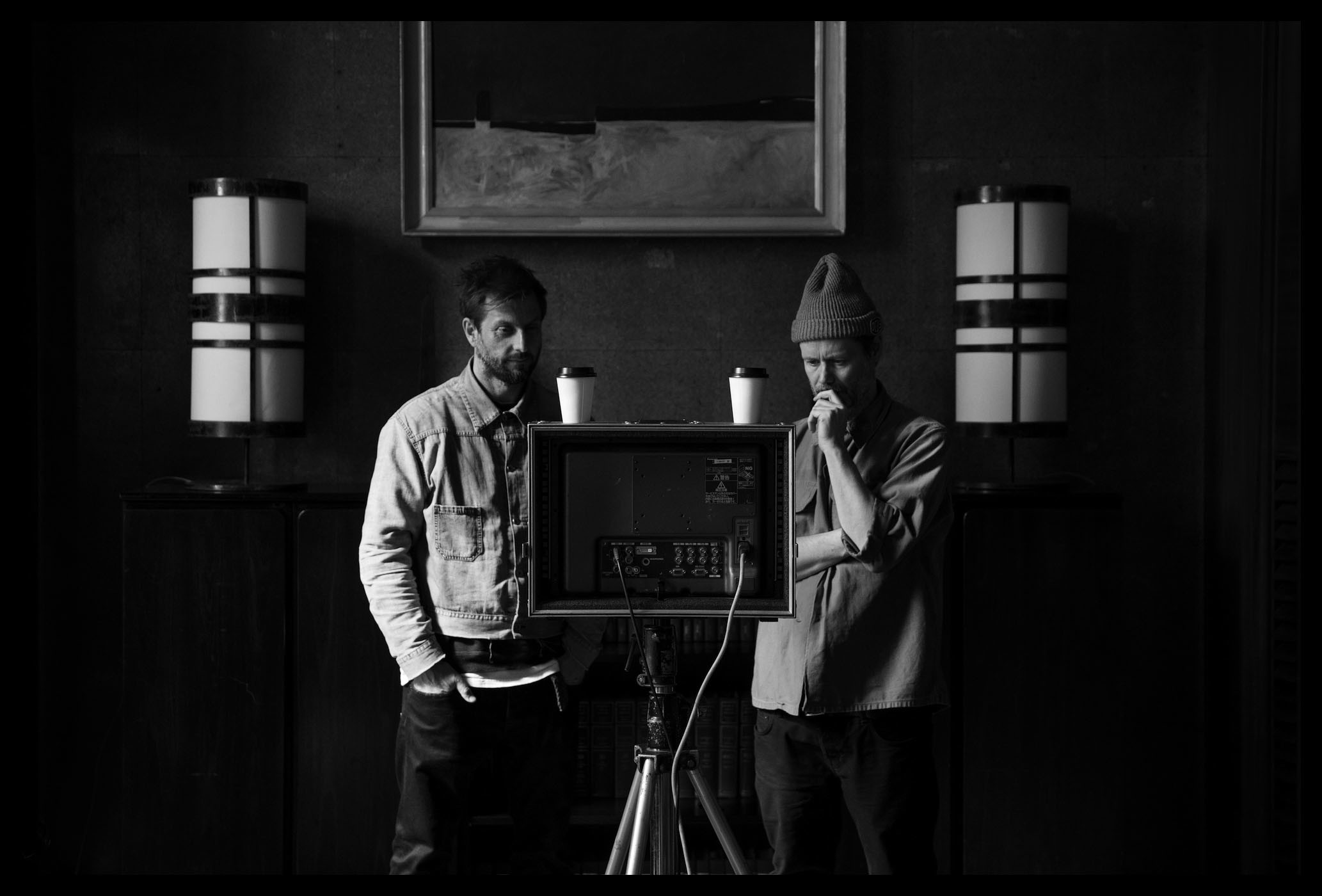 Si&Ad have worked as a directing duo since 2000, meeting as in-house designers at Virgin Records. They have enjoyed a prolific career in music videos, and from there forayed into commercials developing their penchant for intricate films which never let the technique get in the way of being touching, charming, and filmic.

The pair have shot work for Honda, Miller, and JC Penney, but it was with the beautiful love story of Match.com that got them global recognition. The film picked up Golds at almost all awards shows around the world, including Cannes, AICP, the British Arrows, and the One Show.

More Excellent work for Durex, Honda, Thinkbox, and a Christmas campaign for Morrisons lead to Campaign Magazine placing them in the top 10 Directors of the Year sereval years running. Their 3rd short film 'Indoor' has gained 'official selection' and won awards at many festivals around the world, plus they directed their debut feature Shovel Buddies in 2015, which premiered at SXSW.

Recent credits include Vodafone ‘Unlimit Yourself’, and the multi-award-winning Volkswagen film produced by Wanda, acclaimed at Ciclope, Clio, Cannes Lions...