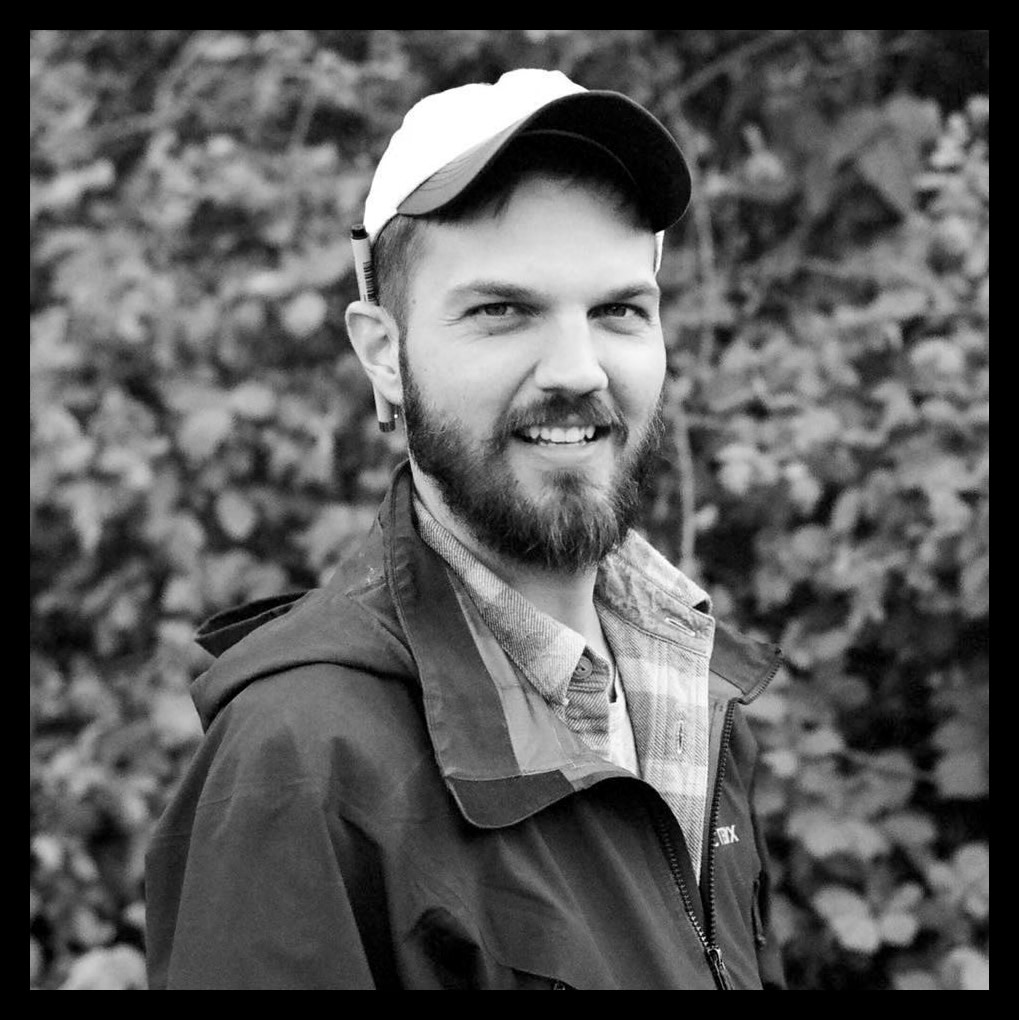 He gained worldwide attention for his Young Thug “Wyclef Jean” music video, in which the artist never showed up to set and Staake made the video about his absence, resulting in a meta-video about itself. It immediately went viral. Staake has collaborated with world-class agencies on campaigns for brands such as Samsung, Twitch, Adidas, Puma, Fox Sports, Alexander Wang, Balenciaga, Mercedes and Visa.

In the music video world, has visualized the songs of Ed Sheeran, Chance the Rapper, J. Cole, Charli XCX, Major Lazer, alt-J, Diplo, Caribou, Nicolas Jaar and many more. In past years, Staake worked as a Human Interface Designer at Apple in Cupertino, CA, contributing to the design of the iPhone, iPad and macOS on a team now run by Jonathan Ive. As of late, his explorations into virtual reality have seen a merging of his foundation of user interface and product design with his career as a filmmaker.