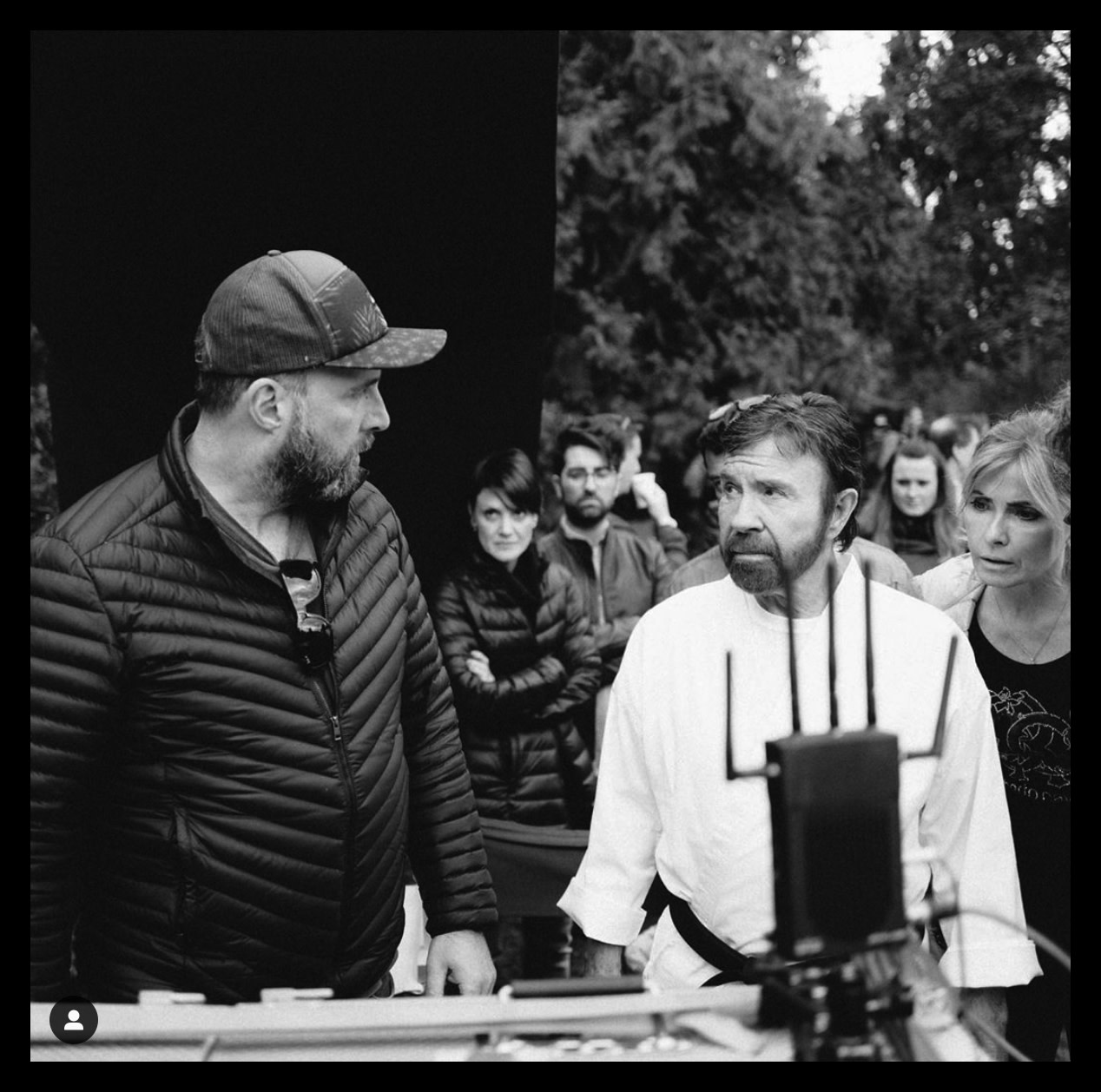 Markus Walter spends his time between Berlin and Los Angeles.

His work has been described as a cinematic and cultural myth imbued with a macabre sense of humor.

Specialist in genre and period films, Markus deepens his historical research when it comes to making period sets. He has a taste for details and a keen eye even if he is very rigorous, he likes to laugh, bring fun ans it shows in his films.