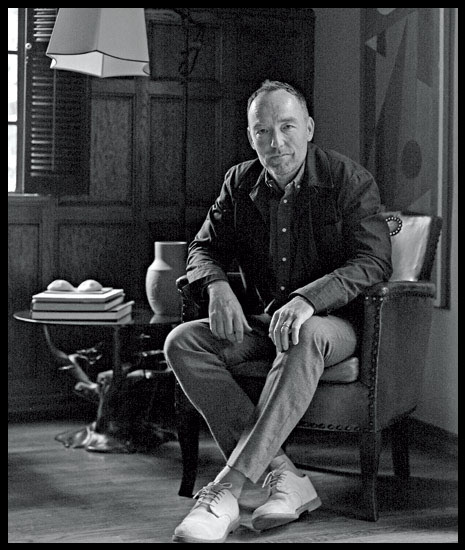 After completing his studies at the San Francisco Art Institute, Lance began his career as a photography assistant to Bruce Weber. He quickly became a director in his own right and made his first films with Nike and Microsoft.

Lance began his career as a cinematographer shooting music videos and commercials with close friend and collaborator Spike Jonze. Lance quickly became one of the industry’s most sought after cinematographers and shot several music videos for directors Michel Gondry, Mark Romanek, Stéphane Sednaoui.

In the late 90’s Lance began his transition into directing and founded the production company Park Pictures. Over the years, he has received 35 Cannes Lions and 18 AICP Awards for his work with clients such as Nike, Apple, HP, VW, P&G, Subaru, and more. He was nominated Best Commercial Director by the DGA in 2003, 2011, 2012, and 2017.

In 2011, Lance’s Super Bowl spot for Volkswagen, 'The Force', became the undisputed highlight of the year’s Super Bowl broadcast and went viral even before kickoff (a first). The Force was named the best ad of 2011 by AdWeek, Creativity, and YouTube, and consistently ranks on lists of the greatest Super Bowl ads of all time.  Lance won his second Emmy Award in 2019 for Nike's 'Dream Crazy,' controversially starring Colin Kaepernick.