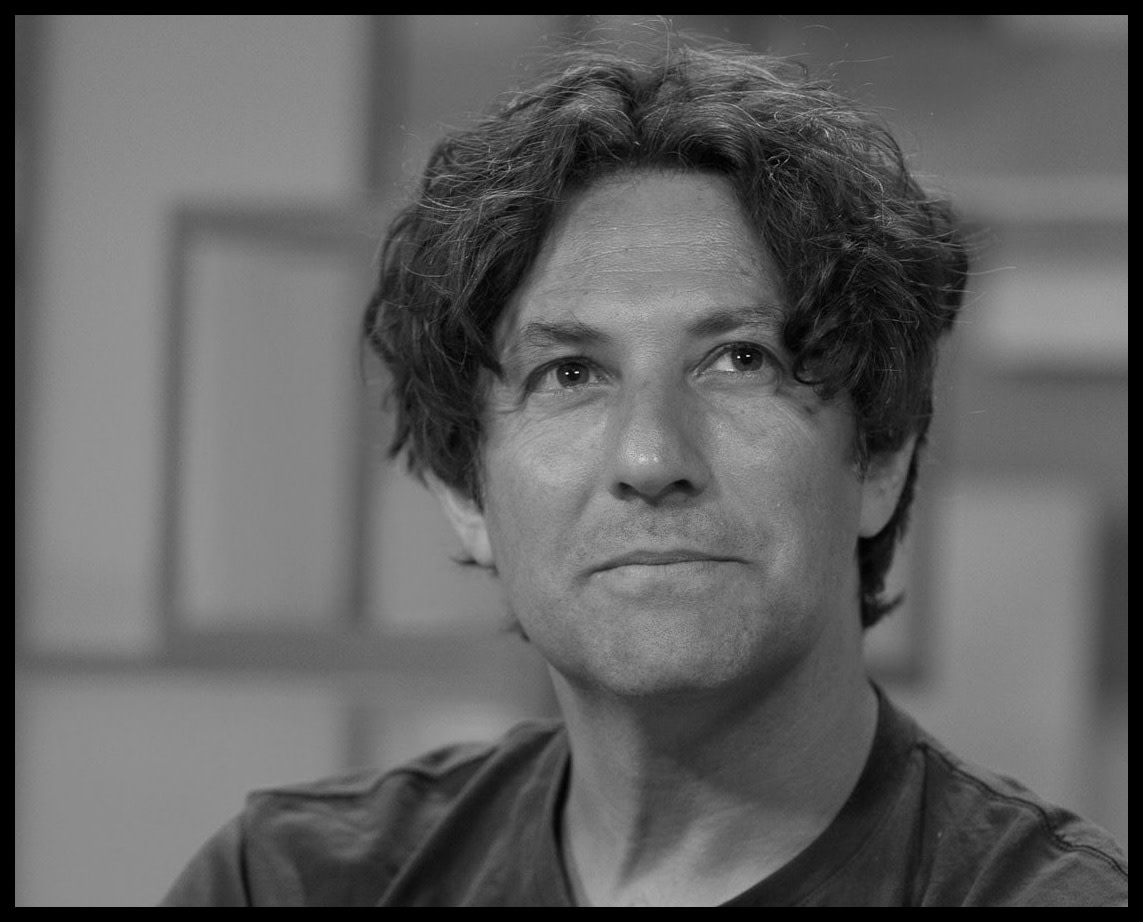 In 1999 he directed the ground-breaking Guinness ‘Surfer’, which picked up 2 D&AD Black Pencils and the top spot at most of the other awards festivals that year. The film still tops many lists as one of the best commercials of all time.

Jonathan has made iconic commercials for Stella Artois, Levis, Nike, Sony, Volkswagen, Channel 4, Wrangler, and many others.

In 2000 Jonathan directed Sexy Beast which was nominated for Best British Film by BAFTA. This was followed 4 years later with Birth, starring Nicole Kidman and Lauren Bacall. His 2014 film, Under The Skin, stars Scarlett Johansson and is an adaptation of Michel Faber's 2000 novel of the same name. Under The Skin received 2 BAFTA nominations and won critical acclaim as a 'landmark in filmmaking'.