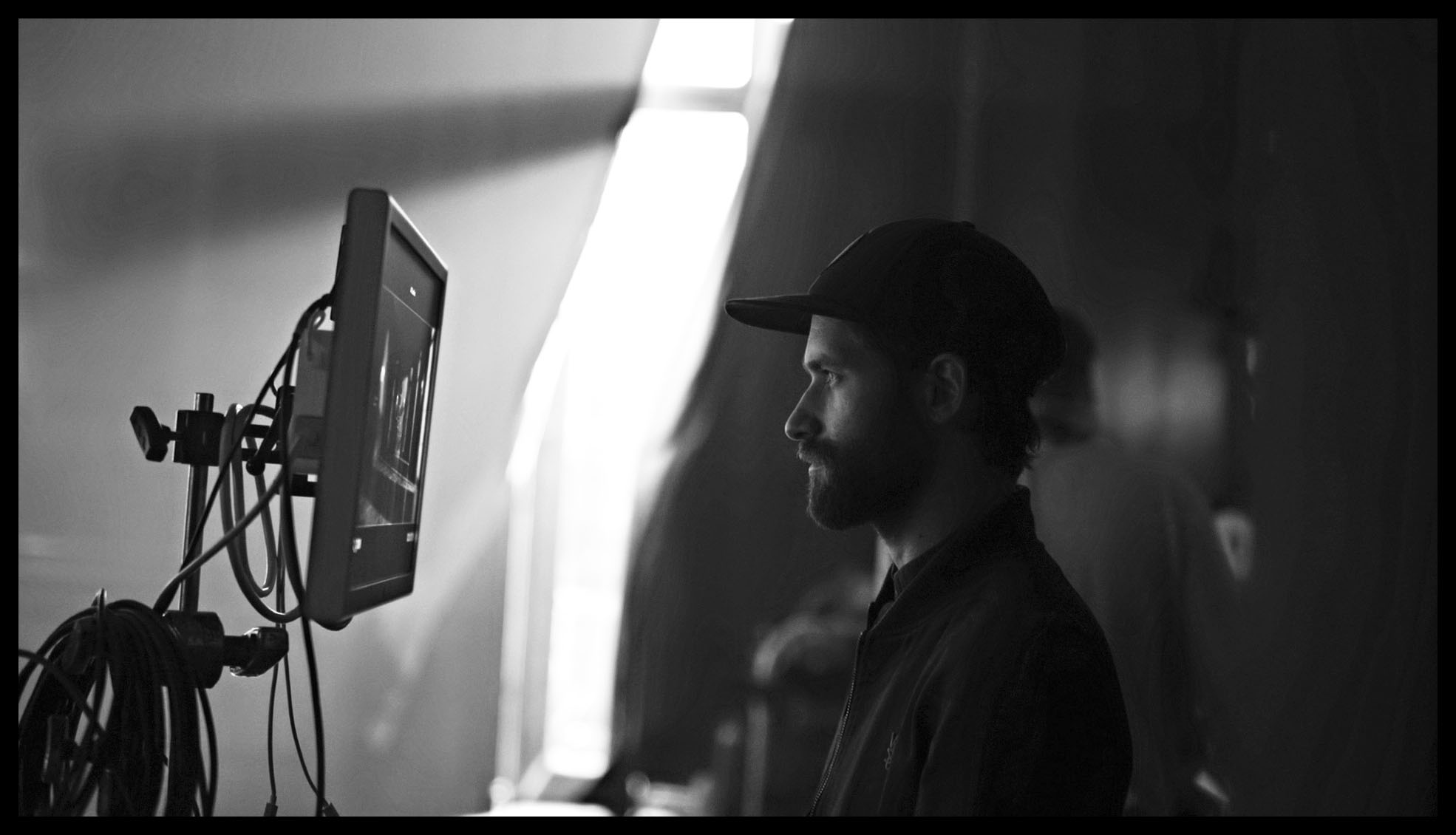 Dan DiFelice is a talented filmmaker born and raised in New Jersey, but a true New Yorker at heart. His first steps in the commercial world were as a VFX specialist on global commercials for clients such as Nike and Playstation – and since his transition as a full fledged director, he’s worked for the best in town such as Playstation, Volvo, Sony, BMW and Ubisoft.

As a director, he continues to incorporate high-end VFX into his work, blending both visual and narrative storytelling. He has also directed fiction, including a short film 'Anomaly', a kickstarter funded period drama that tells the story of multiple relationships that intertwine around an unprecedented astronomical event. Dan's work straddles the line between visual and narrative, continuously inventing new ways of storytelling.