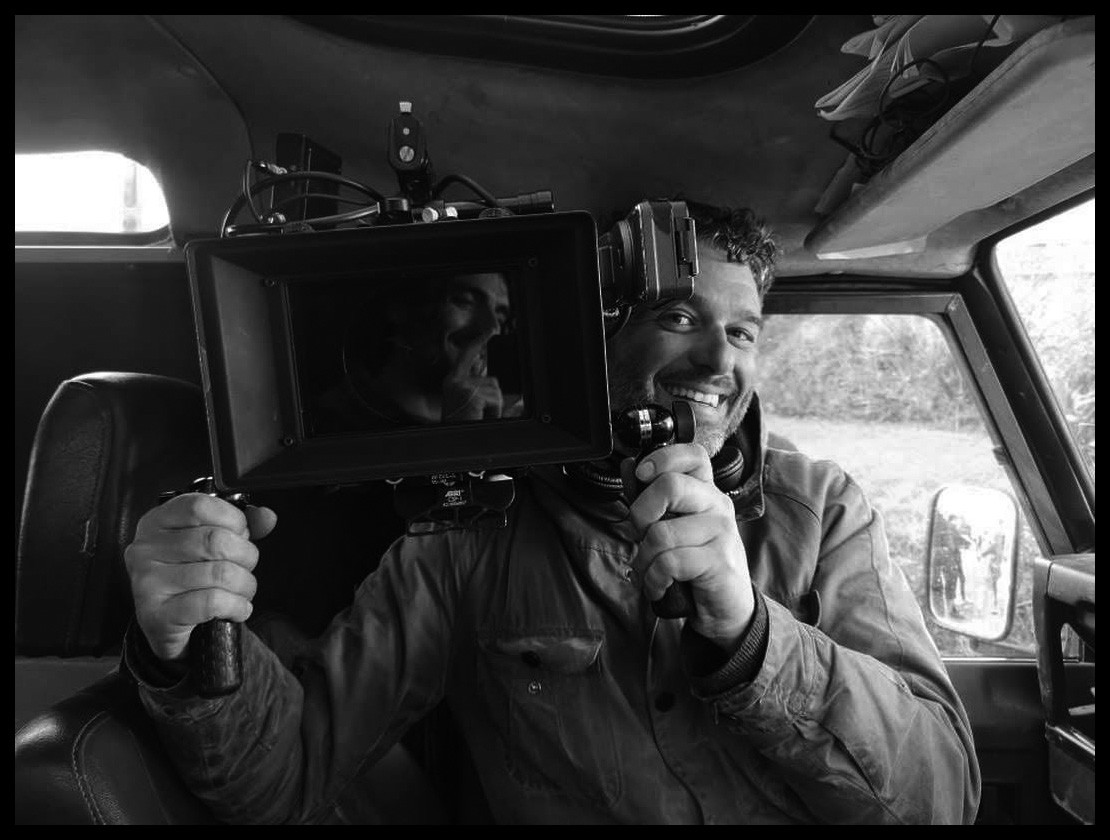 Ben Gregor studied Japanese at Cambridge, which is the obvious thing to do if you want to be a director, after all, he speaks better French than Japanese. He started out making short films which all won awards. Today, he jives between commercials and series. It would have been nice for Ben to collect his two gold medals at Cannes for Puma, but he didn't because he was in Bournemouth on the beach with his kids, which is almost as much fun but a little less glamorous. Although, apparently, not collecting your awards is much cooler these days in ironic comedy, this definitely Ben's style. He shot the Todd Margaret series with Jon Hamm, Spike Jonze, and David Cross at the same time and managed to sneak in the Cuckoo series 5 for BBC/Netflix with Andie Macdowell. He has just finished a series in a "Games of Thrones" genre, soon to hit the platforms.