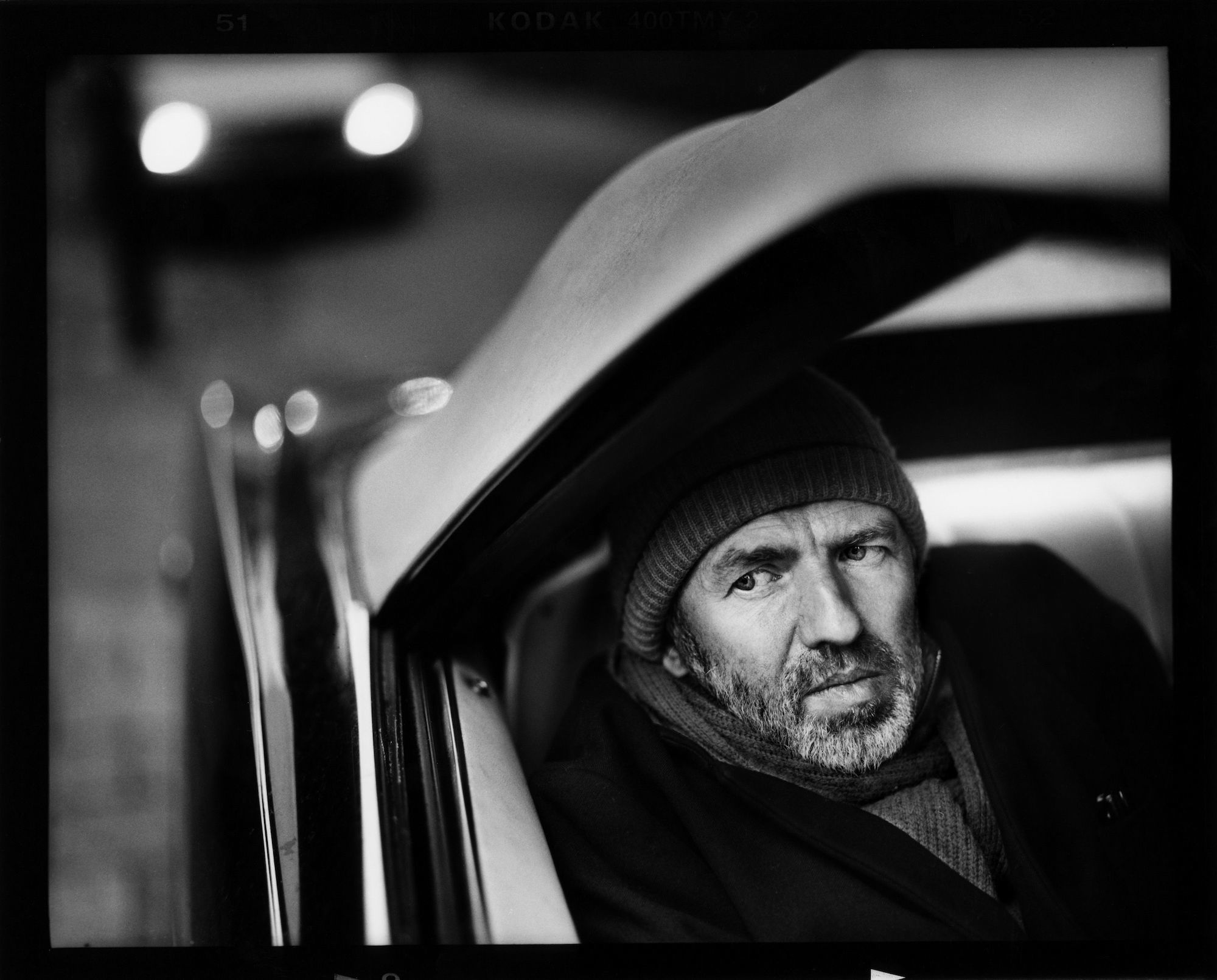 A polymath in photography, music videos, feature films, and commercials, Dutch director Anton Corbijn is perhaps best known for immortalizing some of the greatest Fathers (and Mothers) in Rock’n’Roll history. His iconic portraits of bands and musicians Joy Division, Depeche Mode, Nirvana, David Bowie, Arcade Fire (among many, many others) are praised for the way they capture the soul and charisma of his subjects.

Effortlessly moving from photography into music videos, Corbijn has since made approximately 80 promos. In 2005, Anton Corbijn started working on his first feature film 'Control' about the life, and death, of Ian Curtis, Joy Division’s lead singer. The film has won around 20 awards worldwide, including 5 BIFA’s & the Camera d’Or- Mention Spéciale at Cannes Film Festival.

Corbijn has since made three other features: 'The American', 'A Most Wanted Man' and 'Life', about James Dean.